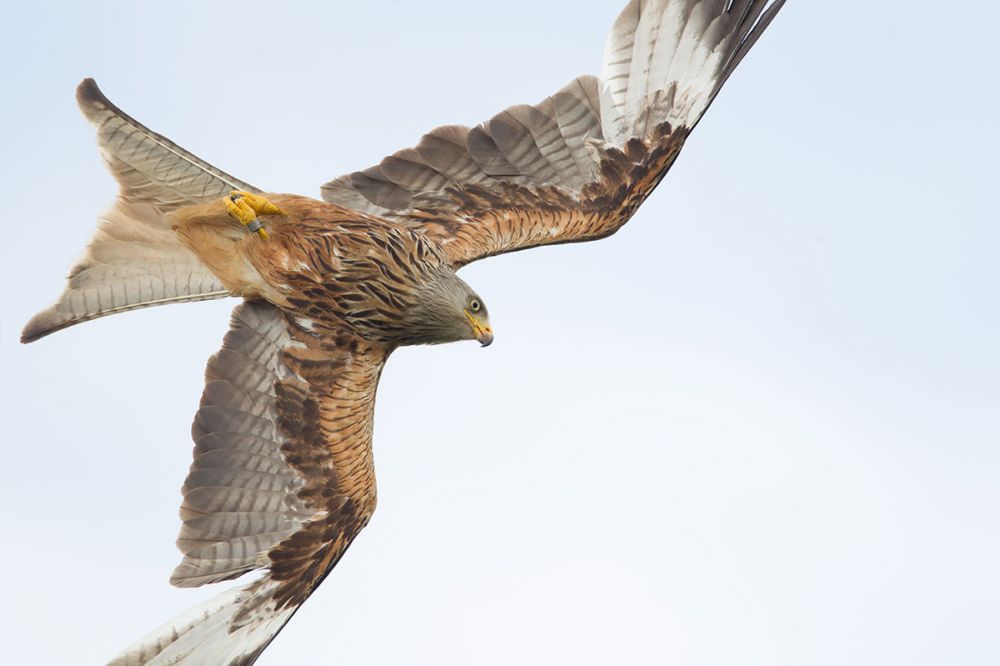 Your camera has a video button!

Using the video function on our cameras is a scary prospect for many of us, here though Mike Lane explains his own learning curve.

I am remarkably poor at predicting the future of wildlife photography. If I think something is going to catch on and become popular it fades into obscurity. Likewise if I belittle any new technology you can be sure it will dominate the market.

If you own a digital camera it will have an option to take video, probably in 4k and very soon 8k. In round figures 8k will mean 8000 pixels wide images per frame. Huge! But it appears most nature photographers have not found the video button yet and it is much under used.

I have been dabbling with video for years. If my subject was still there after I had taken all the stills I required I would shoot a bit of video. At home I would view it and nearly always delete it. Because it was rubbish! It would be out of focus, jittery, jerky, have dust spots from the sensor and the sound track appalling.

With my Canon cameras I always had issues with dust on the sensors. I would have them cleaned every six months or so, but within days the first bit of dust would reappear. Dedusting a stills picture is simple enough and I had to do so for almost every image.  Dedusting video is not so straight forward. There is a method, but I never attempted it.

When I swopped to Olympus micro four thirds cameras the dust problem disappeared. It is rare to get any dust on the sensor and when it does the self cleaning system shakes it off.

I was in no rush to buy an Olympus OM-D E-M1X body as the spec did not seem to offer anything I needed above the Olympus OM-D E-M1 Mark II, but spending more time shooting video than stills pictures I suddenly became interested in the 120 fps video option for slow motion. I am now very glad I bought one and wish I had sooner. The standard of my video clips went up a notch and I started to think about the other issues.

The jittery effect was caused because I was ignoring a basic rule of video. The shutter speed  should be twice the frame rate. Shoot at 30 fps and the shutter speed should be 1/60th. I was typically shooting at much faster shutter speeds so each frame was too sharp and did not blend into the next frame well. It gives a flickery cartoonish look to video.

The jerkiness was solved by going back to a heavier metal tripod and an expensive fluid head. I have always preferred video heads for stills photography, but use a lighter Manfrotto one. To pan smoothly with video I now use a heavier Miller head whenever possible, if I do use the lighter tripod and head I try to shoot hands free and not pan at all.

The poor sound track was the easiest problem to solve. I switched the sound off! Most wildlife filmmaking is done with the sound off and dubbed on afterwards. Even with singing birds I have become proficient at adding the song afterwards synching it to the moving bill. I have bought a rifle mic, which I use occasionally for singing birds. 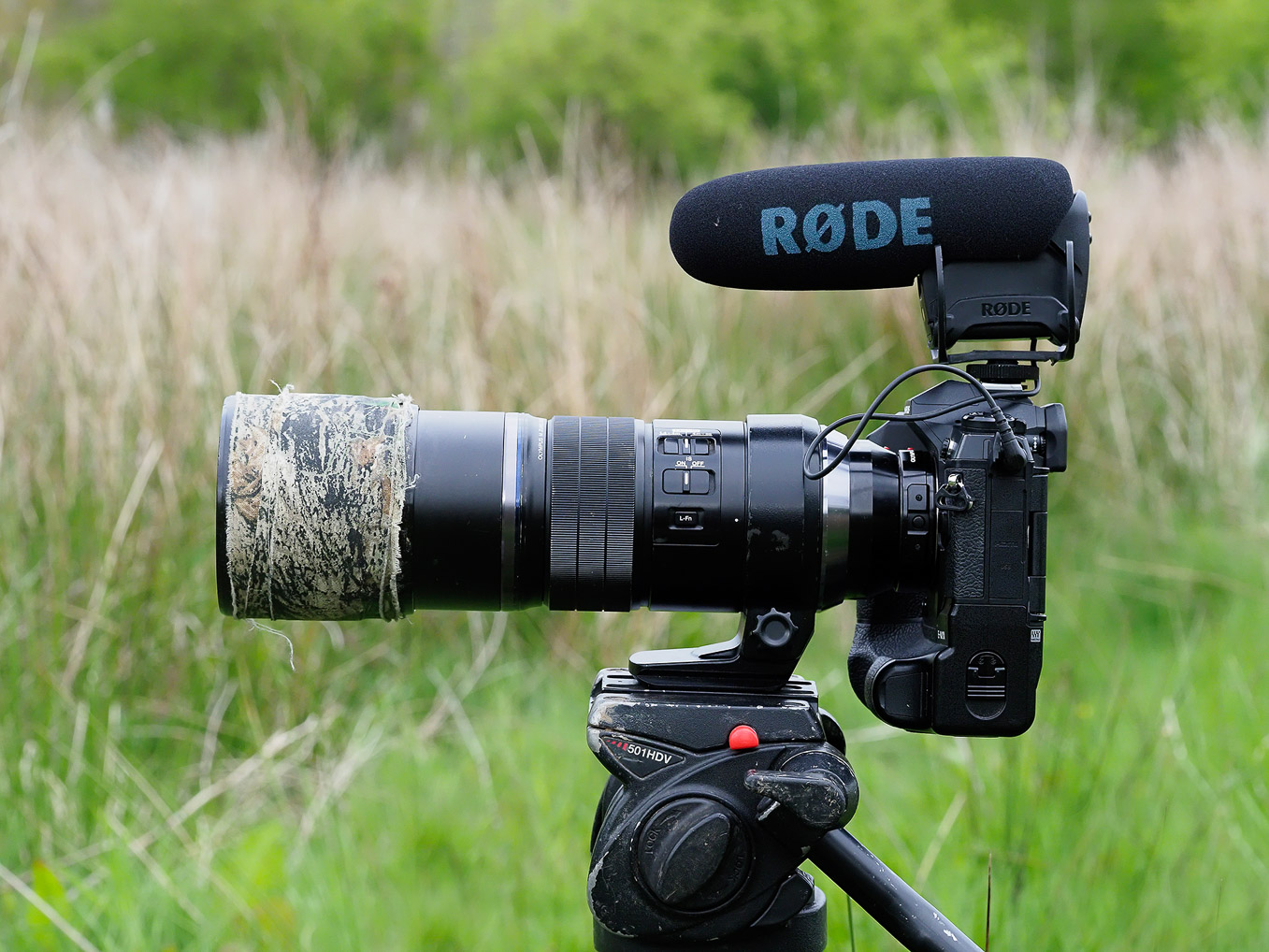 This is the rifle mic that I use, it can be mounted on the camera's flash mount.

Focus remains the biggest issue. Autofocus does not work well in video mode and often manual focus is required. Even using focus assists like Peaking manual focus is not easy with a fast moving subject. A 5 inch external monitor fitted to the hot shoe helps as it gives a larger image to manually focus on, but after so many years of relying on autofocus I miss it.

Now I am taking video more seriously the standard of my clips has rocketed. Today I shoot video first and if my subject is still there take a few stills afterwards.

I hardly know anyone who shoots video and that makes the learning curve longer. There are few I can chat with and compare notes. Much of my knowledge comes from Google and YouTube.

There is also the problem of what to do with the result. There are less competitions to enter, camera clubs do not feature it in their programs and there are less web sites you can post on. I can't illustrate this article with video clips either.

Some of my efforts can be seen on my website and youtube. They vary from short clips of wildlife to me presenting to camera. At first I was very self conscious talking in front of the camera, but now I look forward to it. What surprises me most is how much I enjoy editing. I expected to find it tedious and frustrating, but I enjoy editing clips together almost as much as taking them.

I was able to learn Adobe Premier and other well known video editing packages, but they are not user friendly and there are much easier products on the market. I now use Cyberlink Powerdirector 17. It is far more intuitive and more enjoyable for it.

The main advantage of video is the ability to tell a story. To be able to see wildlife behaviour in a moving picture shows so much more than a still image ever can.

TOP TIP:If you do get around to finding the video record button on your camera dig a bit deeper and find out how to do slow motion. My Olympus will do 5 times slow motion and wildlife looks wonderful slowed down. It has become my default setting.